We are twelve days off the solstice and the days are short. So when we came to look for a place to go on a Sunday afternoon we didn’t want to venture too far afield. We wanted somewhere with a view and a chance to use our Historic Scotland membership, this was how we came to visit Craigmillar Castle. For those unfamiliar with Craigmillar its name comes from the Gaelic Crag Maol Ard, meaning “High Bare Rock”, it is a league to the south east of Edinburgh Old Town (i.e. about 3 miles), for us this means it is just a 15 minute cycle ride away.

Craigmillar is said to be an “up and coming area”, that is to say that they have set about demolishing much of the post-war housing schemes (which have a reputation as being a setting for the film Trainspotting) and are replacing them with something newer. Sitting above this is the “High Bare Rock”, the bit where Simon Preston (son of Sir Simon de Preston, Sheriff of Midlothian) or possibly his son, Sir George Preston (no one is entirely sure) built a tower house in the late 14th Century. Over the following centuries this has been expanded (then ruined) to become the Craigmillar Castle we know today. Rather than witter on about, it I think I will just show you some of the photos we took.

The castle in the changing winter light: 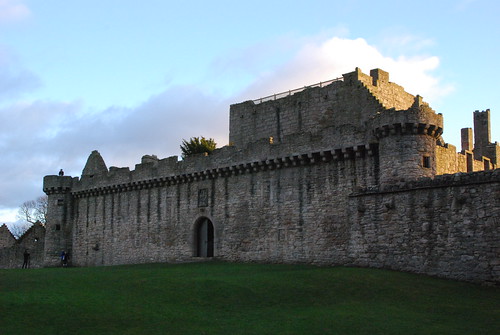 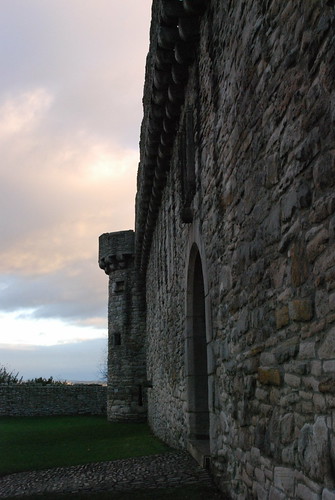 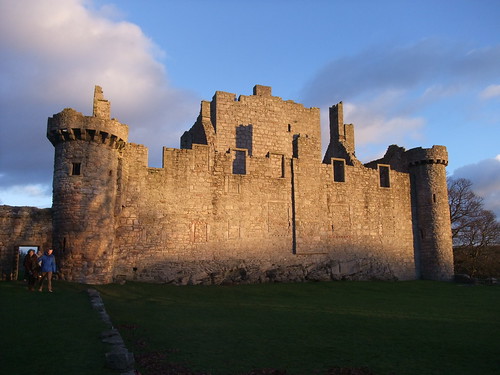 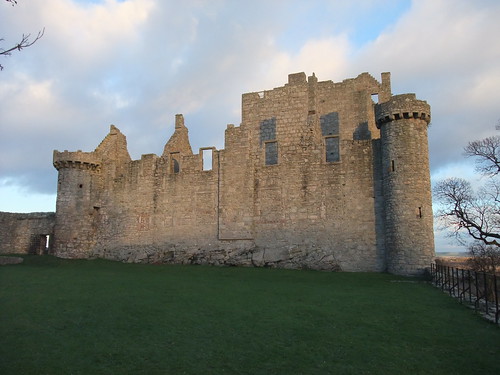 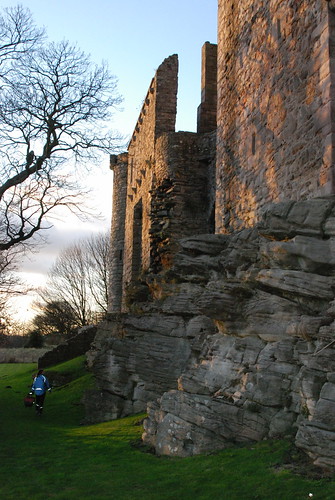 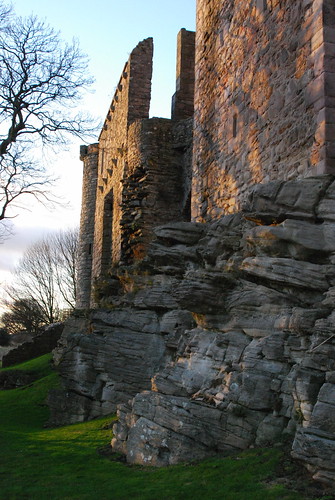 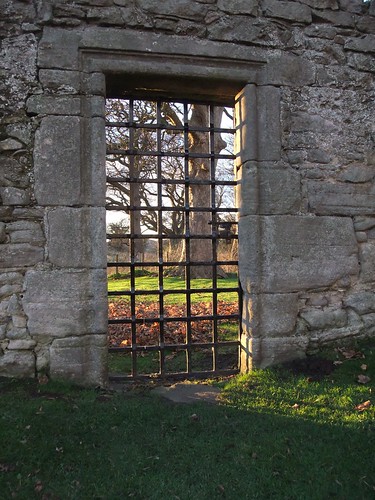 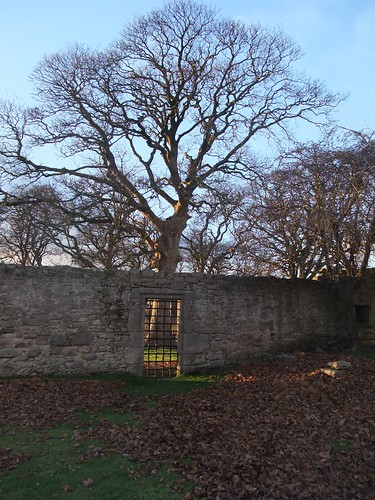 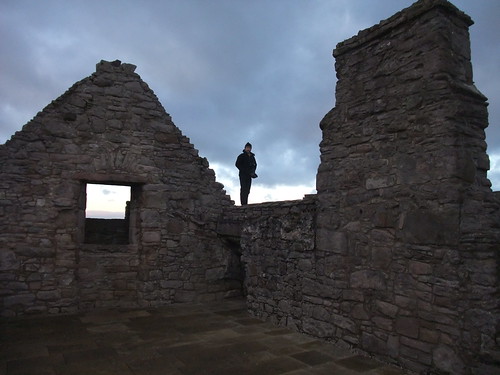 And then there were the views:

Berwick Law and Bass Rock in the gloaming 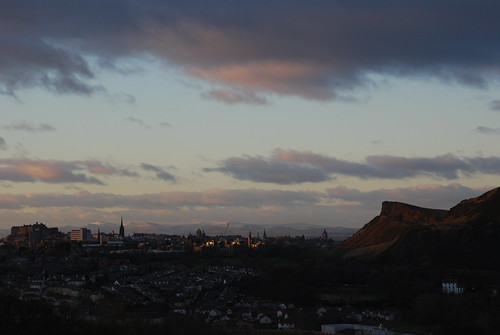 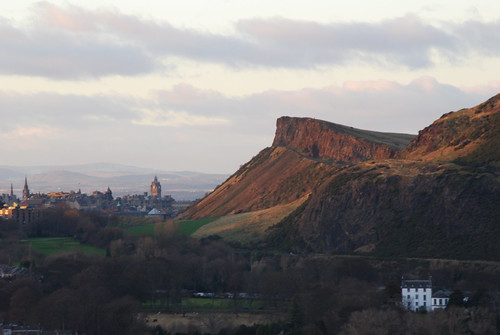 There is snow on the Ochills hills beyond the Forth 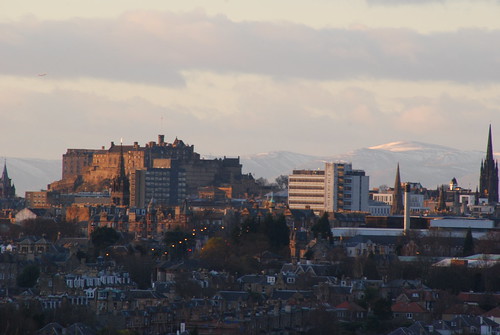 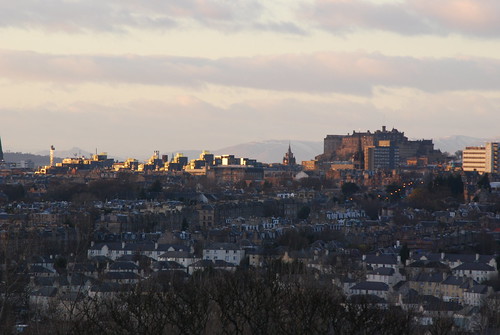 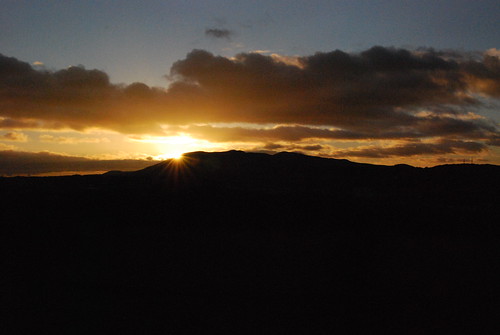 Then finally the sunset behind the Pentland Hills.

"Tell me what you need, and I'll tell you how to get along without it."