Coasts and Castles, a ride along the NCN1/76 (Part 3): Dunbar to Edinburgh 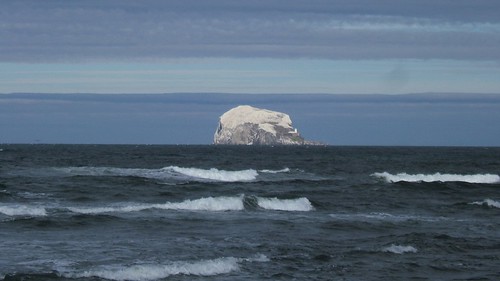 They must have lost the memo about how Brexit was supposed to raise food standards...

Nice to see the BBC has finally caught up, this was public knowledge last week...
First they are going for the working time directive, so that they can make overstretched NHS staff work longer hours...

Independent SAGE’s Prof Christina Pagel tells @jonsnowC4 the lockdown “has to go on well beyond February”.

This is why we need a Zero Covid strategy, the longer the virus is left in the wild the more damage it will do...