Der Kaiserstuhl, literally the Emperor’s Chair, a range of hills in south west Germany, is the remains of an extinct volcano rising out of the Upper Rhine Plain like an island, and a fine place to go for a walk. The place got its name from Otto III who held a court nearby in 994. At this time he was merely King of Germany and the hills were given the name Königsstuhl, the King’s Chair. Some time after Otto had himself made ruler of the Holy Roman Empire in 996, the name was changed to Kaiserstuhl, although it is not clear if this happened before his death in 1002 (the change in name may not have occurred until the 13th century). 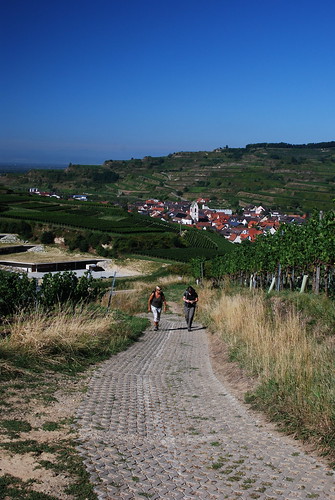 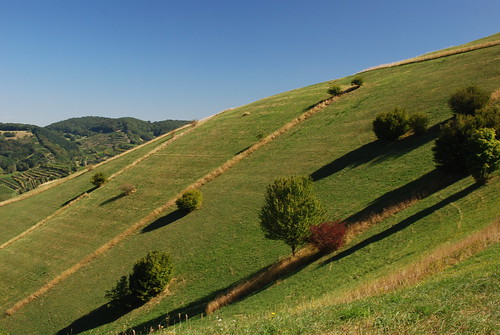 The hills today are a fascinating mix of vineyards, woodland and high hay meadows, with a near Mediterranean climate. This leads to it having an interesting flora and fauna, a number of the species living here have disjunct distributions, meaning that they are away from their normal areas. One such species is the European green lizard (Lacerta viridis) which normally only found east of the Alps, sadly we didn’t get to see any. The Kaiserstuhl is also famous for its orchid flora with over 30 different species having been recorded there. However, as we were visiting in September, we didn’t see any of these either. We did get to see a range of invertebrates, including Praying Mantis (Mantis religiosa) for which the Kaiserstuhl is well known, and a range of other bugs and butterflies. 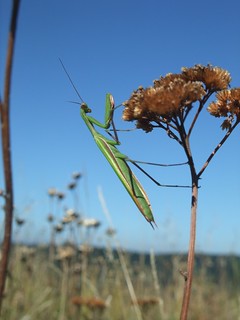 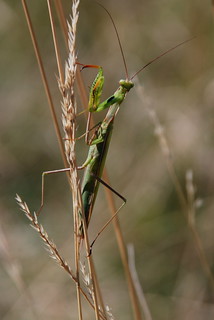 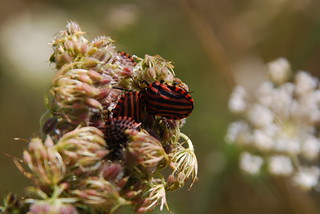 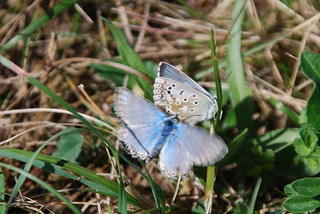 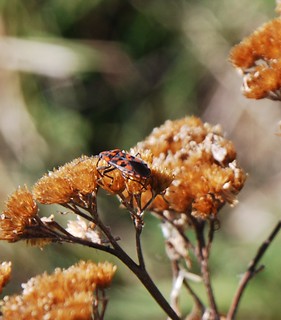 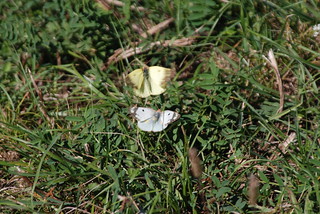 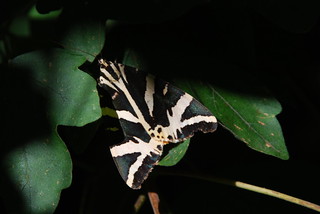 There where also a number of snails (as yet unidentified) hanging from grass stalks, I am told they do this to avoid the midday heat. 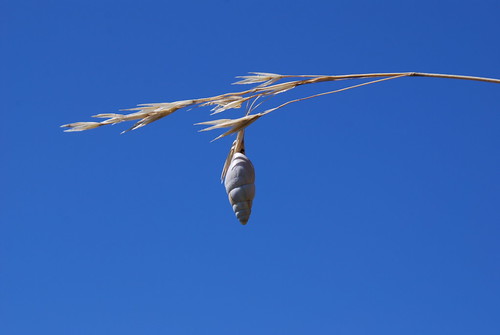 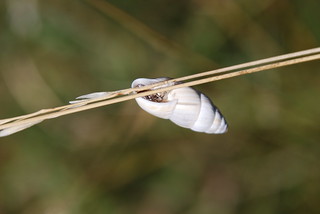 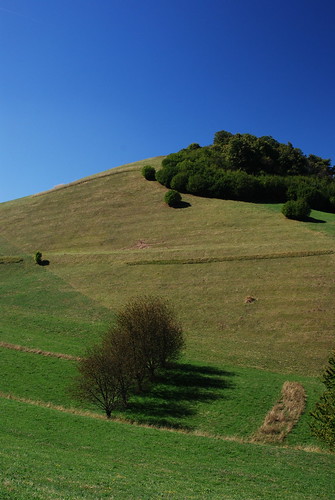 The floral highlight we did come across was Autumn Crocus (Colchicum autumnale). 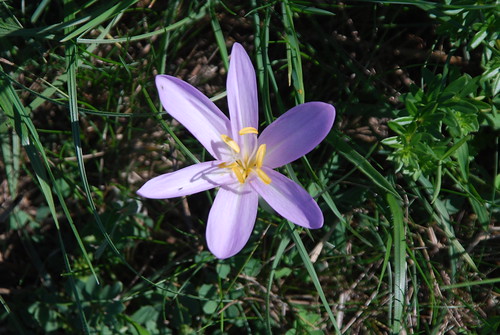 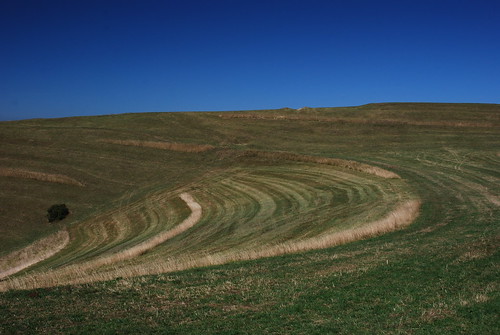 Given that this is a wine producing area, after the walk you might suppose that we repaired to a hostelry to sample the local produce, but we didn’t. I once asked a German friend (who harks from the Mosel region) and who is something of a connoisseur to recommend a good German wine. His reply was that there was no such thing and that I should stick with French, Italian and Austrian wines, advice I have followed since (when in Germany). So instead we adjourned to sample the café culture of Freiburg, a visit I touched on in the last post, but I feel that is for yet another post.

An Edinburgh lawyer, Anthony Robson, has started a new website listing wildlife sightings in Edinburgh. The web site came about because he had taken a load of wildlife photos over the last year or so, and couldn’t find an on-line ‘this is the wildlife of Edinburgh’ resource. So he decided create one and then get people to send in photos and sightings of their own to create a map of wildlife in the city. Great idea Anth, I hope it will be a great success.

The web site EdinburghWildlife.com can be found here.

Pressure mounts to scrap ‘failed’ contact tracing contracts as renewal looms https://www.opendemocracy.net/en/opendemocracyuk/pressure-mounts-to-scrap-failed-contact-tracing-contracts-as-renewal-looms/ Serco and SITEL staff have been told to expect more work, despite disappointing delivery of the first five months of the scheme.

Someone will no doubt say, this is 5 years old, but there’s just one question to ask, would Patel want it to be known that she lobbied for a tobacco firm that paid child workers £15 a month?

And now for some good news...